A while back I was reading about the evolution of the court system in the West and the use of evidence in trials.  Over the years, we have come to believe that jurisprudence is founded upon procedures that are objective and even scientific and that these will carry a trial to a just ruling.  In many ways this is true, however, several markers of subjective sentencing such as cultural biases, guilt by association, and forced confessions, are still very present in our courts.

Confessions was made after I found a great deal of formal media coverage of what are known to be force confessions.  The videos were from all over the world and in many cases the defendants were from political opposition parties who had bogus cases built against them.  Confessions focuses on the gestures of falsely pleading guilty and by extension, the elaborate constructions of truth presented in the public sphere.

The video was originally shown as part of the installation The Compass. 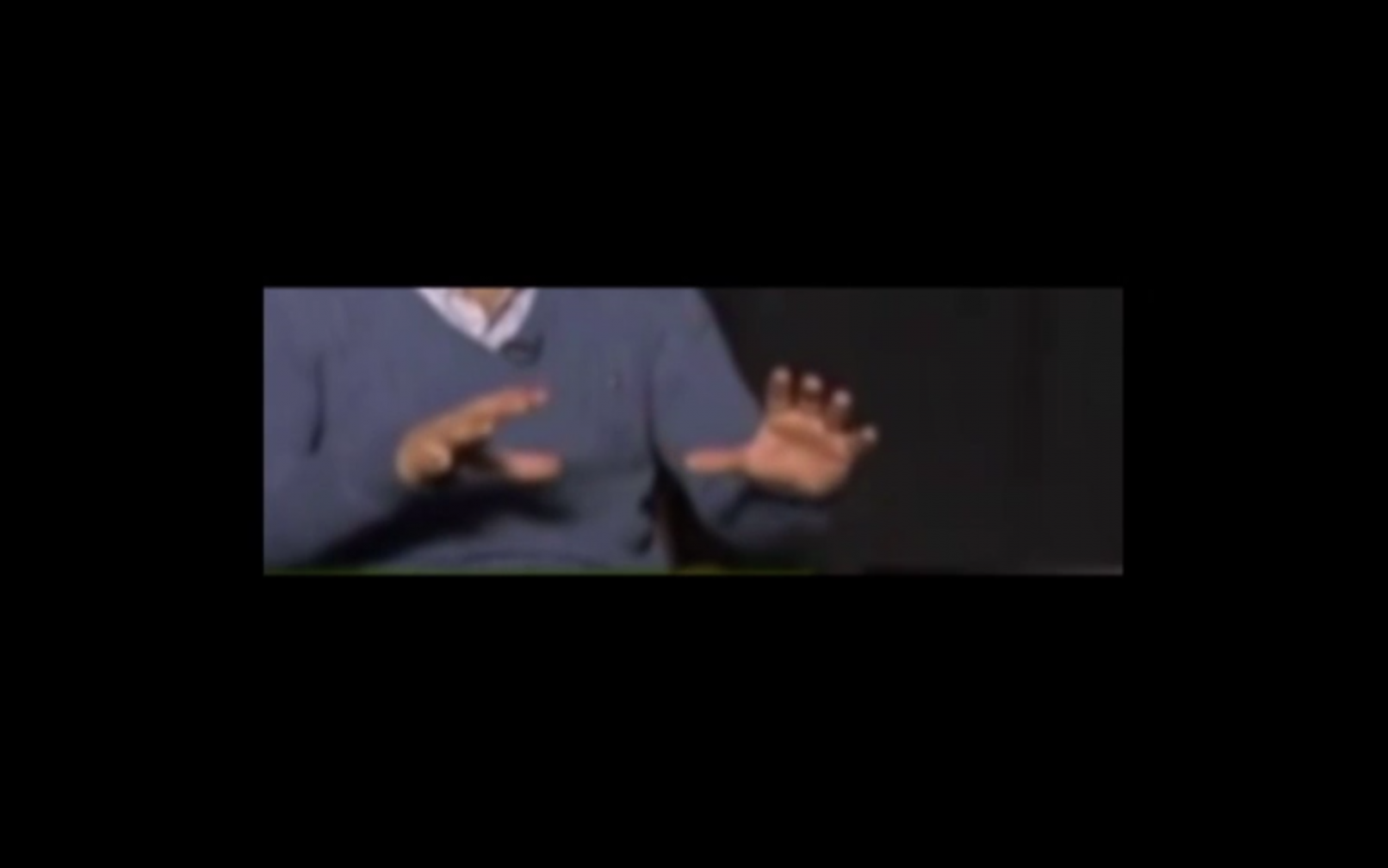 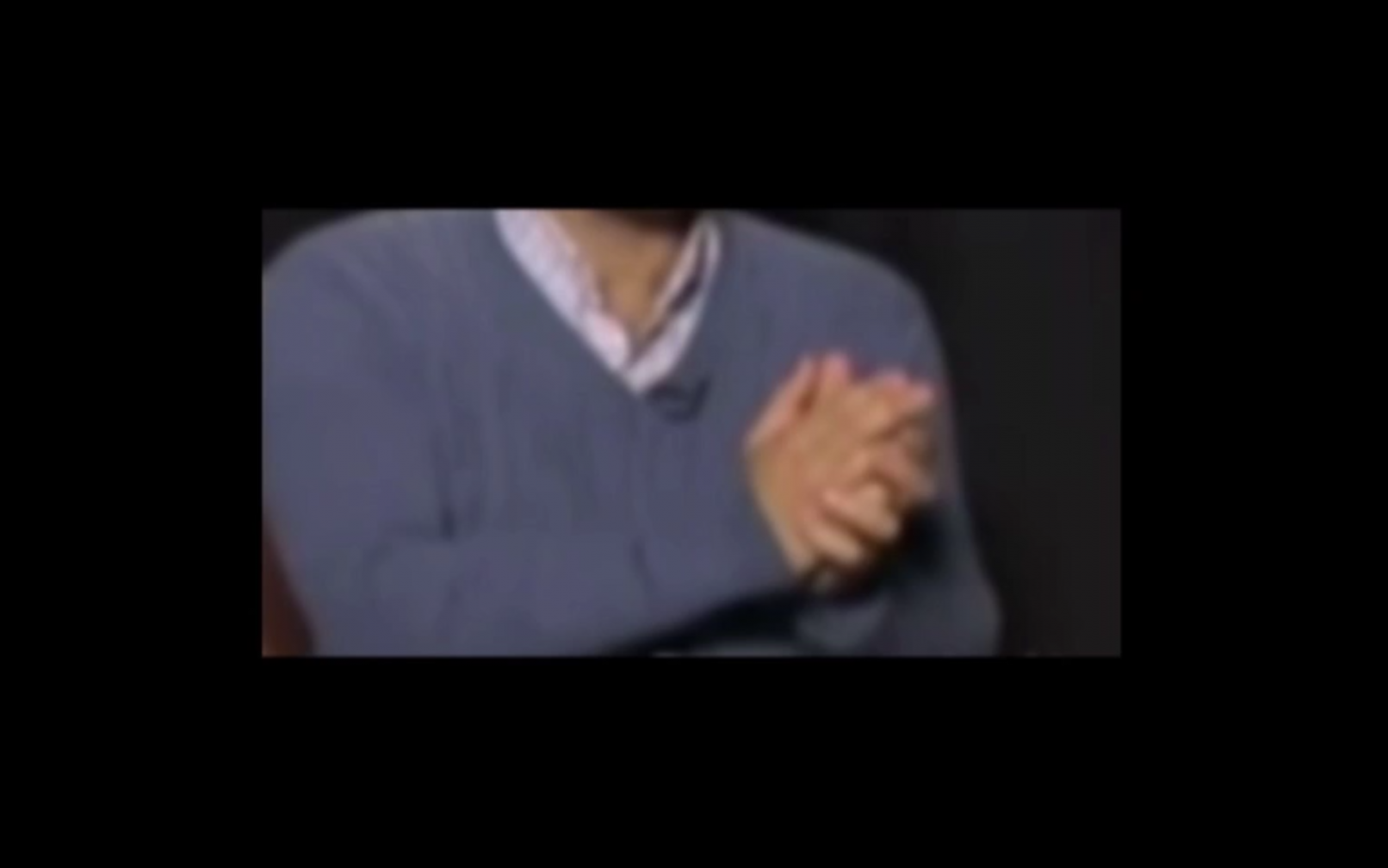 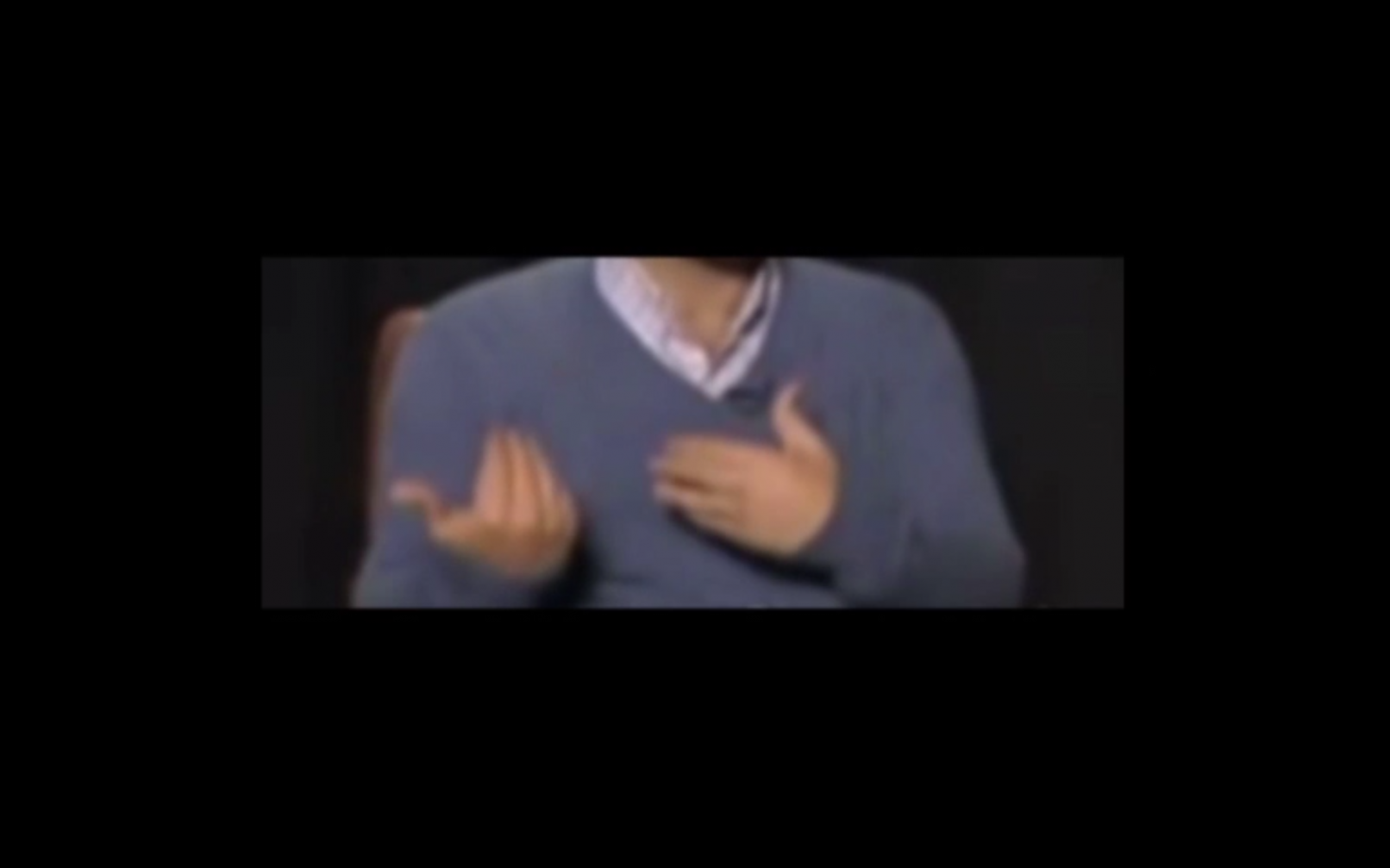 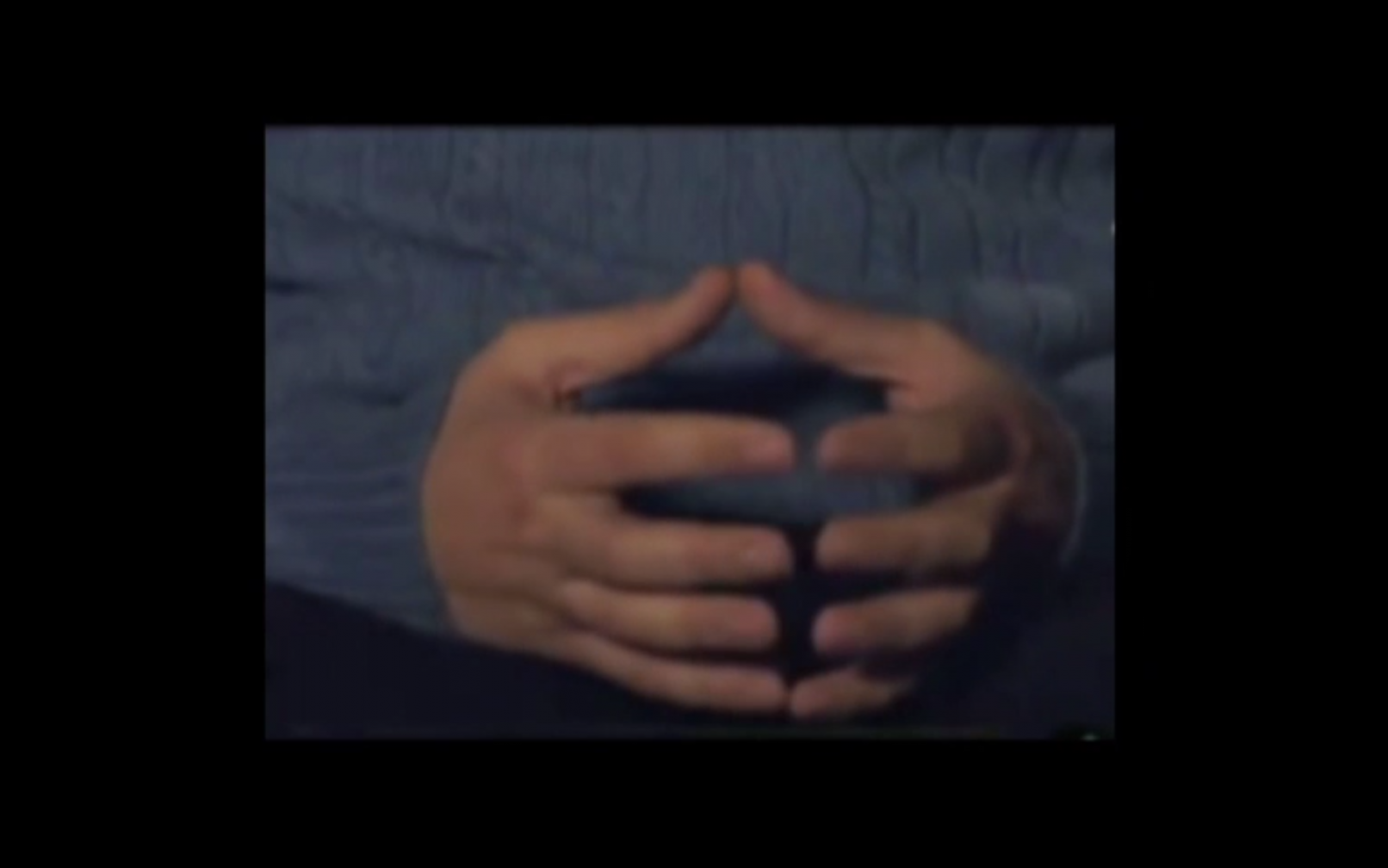